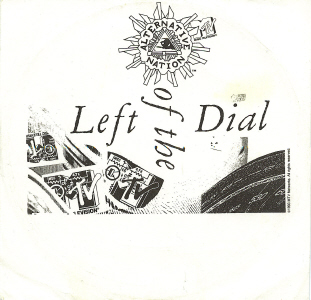 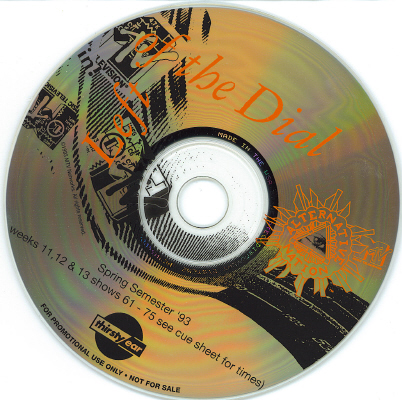 Skyscrape was featured as a "single of the week" and is only a sample that starts at 2:51 of track 2